Get to know us

That's how it all started

In 1954, Ernst Schnetkamp got self-employed with a wholesale business for seed potatoes and potatoes and during the same year he established a wholesale firm for potatoes. Sorting and processing of the traded potatoes was done on his parents' farm in Evenkamp near Löningen. The farm became the nucleus of today's enterprise.In the same year the "Südoldenburger Kartoffelhaus" was registered in the commercial register.

Three years later, in 1957, plans for the building of a new sorting centre at the old freight depot in Löningen were made and realized in 1958.In the sorting centre the seed potatoes were delivered, sorted, processed, stored and distributed. With its modern sorting equipment the company soon counted among the leading businesses of this kind in the region.

Südoldenburger Kartoffelhaus stands for more than 50 years of quality, experience and passion. And you can taste that too.

The Schne-frost world on film Whether as a fine starter or a rustic main dish: Our potato pancakes will be tasty for every opportunity.

Thin or thick fries? With us you get both! And that's especially tasty in the taste. 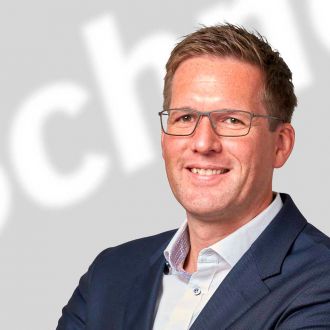 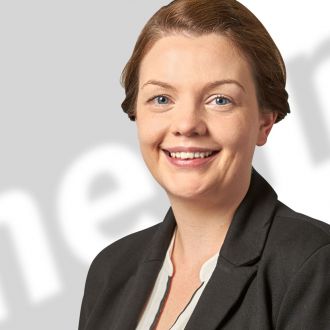 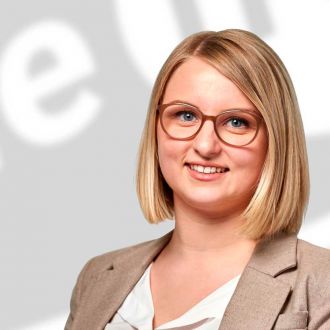 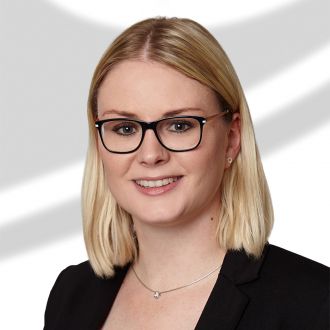 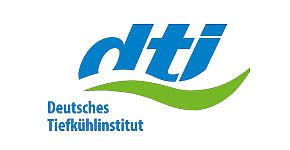 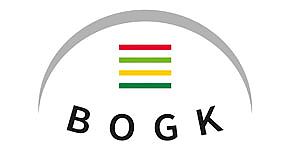 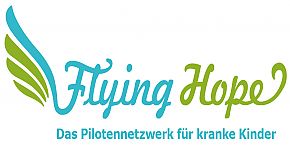 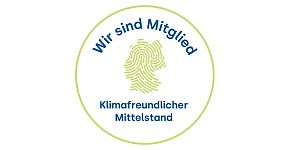